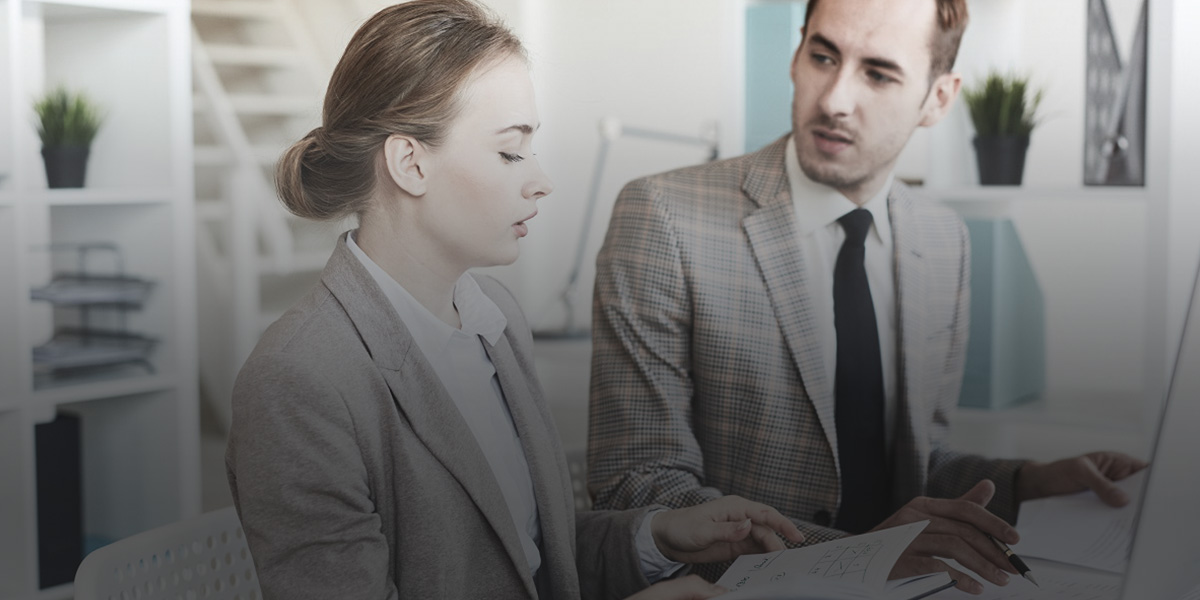 At the end of February 2020, Google announced that it was introducing a new solution that would make it easier to share created tags and remarketing lists with other Google Ads accounts within one manager. This is to make using remarketing opportunities quicker and easier.

Every marketer is well aware of the importance of remarketing. A person who’s already visited your website once is a much better lead than someone who has never heard of your company. The numbers speak for themselves:

If you want to launch remarketing campaigns, Google will be the perfect place for you. It is here that customers repeatedly enter the same search queries and search for the same products and services several times. Your job is to ensure that they see your ad every time. The search engine itself now makes it much easier by introducing the function of Continuous Audience Sharing, i.e. sharing remarketing lists between Google Ads accounts managed by one manager.

A remarketing list is a collection of your website’s users whose data is collected with cookies through pieces of code placed on your website. When you create a remarketing list, you specify the rules according to which users will be added to it. Such rules may include, for example, the period during which the user will appear in the list. The list is the basis for implementing remarketing campaigns aimed at attracting users who have had contact with your ad in the past but didn’t make a purchase.

How to launch sharing audience lists?

In order to be able to share your lists with other Google Ads accounts, you must first make them available to the manager and then to other accounts belonging to him.

First, you need to share the MCC (My Client Center) with selected recipient lists from specific sub-accounts. This can be done either automatically (to all accounts) or manually (you manually choose which accounts should receive remarketing lists).

Basically, there are two steps to the procedure:

If you choose the option to automatically share audiences, any remarketing lists created in your manager’s account will be automatically shared with all sub-accounts. On the other hand, Google warns that if a customer’s account user disables sharing of lists, all campaigns and ad groups in that client’s other accounts that use their lists will become inactive. Sub-accounts cannot currently share recipient lists with manager accounts, but this is an option that will most likely be available in the coming months.

To prevent uncontrolled leakage of remarketing lists, Google only allows sharing them after obtaining permission from the owners of these lists and making sure that sharing them doesn’t violate the terms of the contracts concluded with these users. What’s more, advertisers also need to consider their privacy policy (you may even need to update it?) and share remarketing lists to accounts only if they receive the users’ consent.

Additionally, the shared list can only be edited by its owner. Other accounts it was shared with can use it, but they cannot modify it. On top of that, changes made by the list owner are automatically applied to all accounts to which the list has been shared.

At any time, owners of remarketing lists can check which accounts have access to their lists. To do that, open the “Recipients” tab in the “Common resources” area.

If you run Google Ads campaigns using a manager with multiple sub accounts, you’ll quickly feel the benefits of implementing this solution. Continuous Audience Sharing speeds up work a lot, especially if you need to share lists between accounts often.