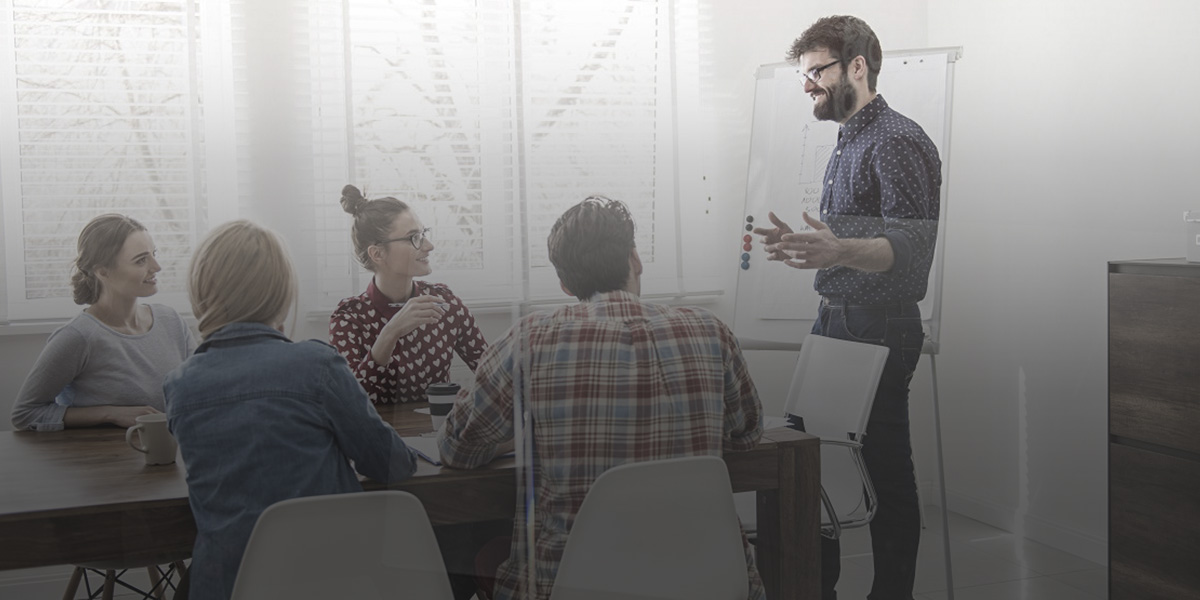 Back in 2015, masthead was a type of YouTube advertising available to only one advertiser per day, and the cost of this form of promotion was counted in hundreds of thousands of dollars. A lot has changed since then. The platform has moved to CPM model, which has significantly lowered the entry threshold, and recently the work on introducing masthead ads on TVs has been completed. Will masthead soon be a permanent feature of watching YT on TV?

YouTube is the undisputed hegemon of the Internet video industry. It is the second most popular search engine in the world (the first place has been occupied by Google constantly for years), used by over 2 billion unique users every month. The popularity of this platform had long since gone beyond computers and laptops. Currently, about 40% of all mobile traffic takes place on YouTube.

It was a matter of time when the world’s largest video platform would also be available on TVs, especially since YT is available via smartTV or consoles such as PlayStation or Xbox. The time of watching video on YT on TV has already exceeded 250 million hours per day (as of March 2019). This is a very dynamic increase of 39% in less than a year. It is impressive, especially as these data do not take into account the statistics of YouTube TV, Google’s online paid TV service.

Masthead on computers and mobile devices…

YouTube Masthead is the largest advertisement on the platform. It is always displayed in the browser at the very top of the service home page. In ads of the masthead type displayed on a computer or smartphone screen, the promoted video is initially automatically played without sound for a fixed period of time (maximum 30 seconds, not necessarily counted from the beginning of the material). Auto-play is activated only within a few seconds after the website is launched.

The platform offers two configurations of video size: panoramic or 16:9 ratio. The user can turn on the sound in the auto-playing advertisement (it is disabled by default). Clicking on a video or thumbnail during autoplay will take you to the video page on YouTube. Here, the video starts up again with the sound on.

Originally, the masthead was only available to one specific advertiser per day, who paid a flat-rate fee for the entire display day. According to data available on the web, in 2015 you had to pay as much as $400,000 for one day of displaying an ad! Currently, YouTube policy in this area has changed. Mastheads are now displayed in seven-day blocks where advertisers can bid for space based on displays (CPM – Cost Per Mile).

…and soon on TVs as well

The dynamically growing time of watching YouTube on TVs has not escaped the attention of the platform’s owners. In September 2019, beta tests of masthead advertising on TV screens began. Initially, YT has been conducting a test campaign in selected markets. On November 21, 2019, Anish Kattukaran, Product Manager of YouTube Ads announced on the official Google blog that the mastheads “have just been made available globally to all advertisers in the CPM price model“. From now on, advertisers can choose on which devices the masthead advertisement will be displayed (you can choose the TVs only, excluding computers or mobile devices).

Masthead on TVs will have an autoplay function and will be muted by default, just like on computers. If no action is taken by the service user, after a few seconds the advertisement will automatically extend to the full screen.

Masthead is a format that is being increasingly used by advertisers. Until recently, however, it was only available to customers in a form targeted at computer and smartphone screens. The ability to advertise on “television” YT has been available for a relatively short time, which means that it will take some time before it is standard on YouTube. You also have to wait to see how these types of ads will take on specific markets. At present, negative voices are often heard, indicating the urgency of this form of promotion.

How to include masthead into your advertising activities?

Having advertisers in mind, YouTube has provided a special section on its website where you can see how a masthead ad will look like on your computer, smartphone or TV screen. The tool is free and available at the address.

A company that will want to use this solution has a relatively simple process ahead of itself. Of course, the video material must be provided first. Google recommends an image aspect ratio of 16:9. You also need the header text and (optionally) CTA content, which is a call to action. If a profile uses a video wall, it is recommended to provide a playlist ID. These resources should be sent to your account manager or YouTube Technical Specialist at least two working days before the campaign begins. Detailed technical specifications are available at this address.